In July 2018, the Rethinking Sexology project hosted an interdisciplinary workshop on ‘Sexpertise: Sexual Knowledge and the Public in the 19th and 20th Centuries’ at the Devon and Exeter Institution. Organised by team member Dr Sarah Jones, in collaboration with Dr Hannah Charnock (University of Bristol) and Dr Ben Mechen (UCL/RHUL), the event brought together researchers from across the country to consider such themes as:

The workshop began with a panel on the construction of ‘Sexpertise.’ Dr Caroline Rusterholz discussed her fascinating research into the role of female doctors as contraceptive ‘experts,’ while Dr David Geiringer challenged notions of sexual expertise as a secular phenomenon in his paper about catholic sexual advice services in the 1960s. The session was concluded by Laura Cofield, whose paper investigated popular forms of sexual knowledge relating to body hair removal, through her exploration of magazines such as Shaven Haven and Cosmopolitan.

Following an outstanding Devon cream tea, the second panel considered the notion of the sexual ‘public’. Dr Anne Hanley started us off with a paper on interwar sexual health propaganda, and the attempts made by Britain’s V.D service to reach out to the public between 1918 and 1939. The final two papers considered sex surveys: Dr Lutz Sauerteig discussed sex surveys and the power of statistics in shaping the sexual culture of post-war Germany, followed by Katie Jones’s paper on claims to ‘sexpertise’ in British sex surveys in the latter half of the 20th century. 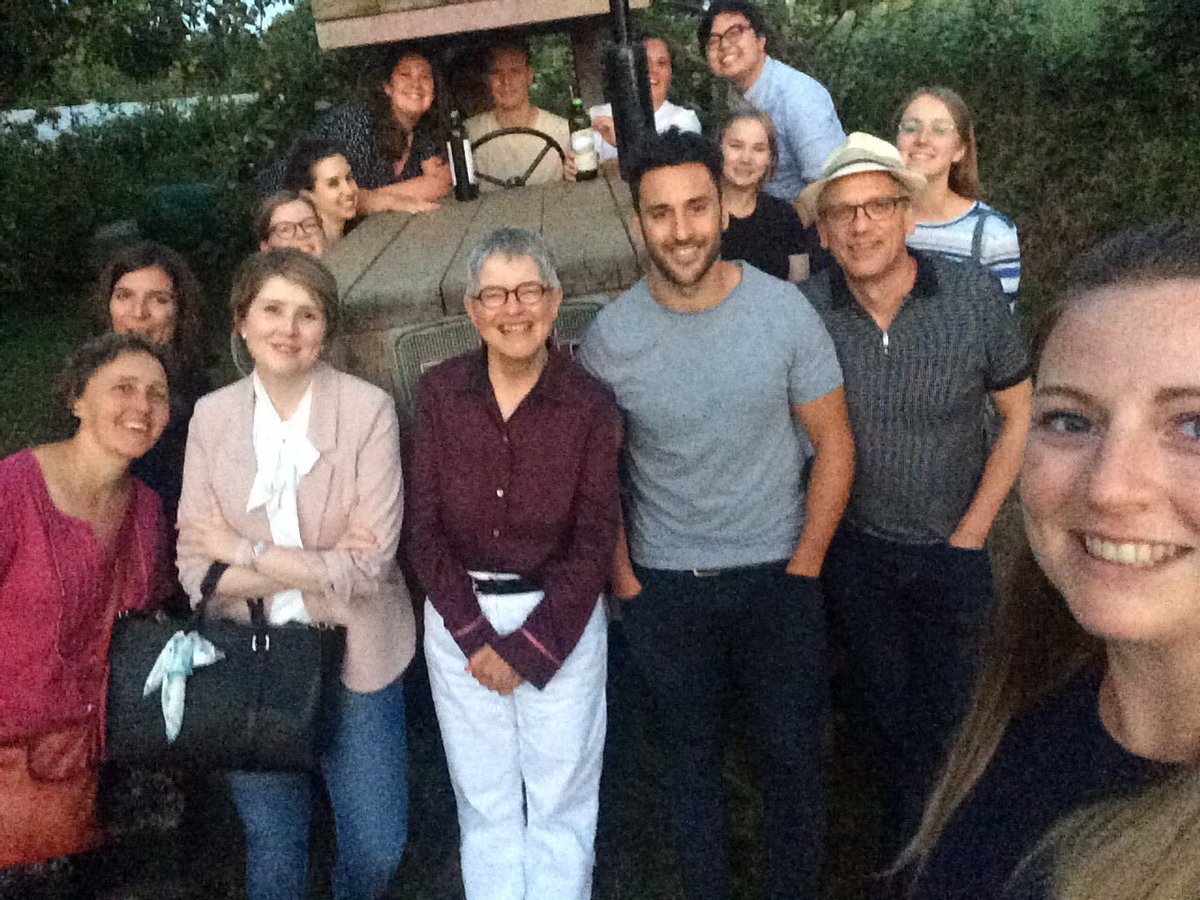 Much fun was had at the conference dinner…

On day 2, we started bright and early with a session that considered age as a category of analysis. Claire Martin opened with a paper that looked at Woman’s Outlook magazine as a source of sexual knowledge for both working class mothers and their daughters. Co-organiser Dr Hannah Charnock came next, asking interesting questions about the function of sexual knowledge for post-war youth. Chelsea-Anne Saxby brought the panel to a close with a discussion of her research into sex education programming for school-age children in the 1970s.

The final panel looked at circulations and transmissions of sexual knowledge. Dr Ben Mechen began with a paper that considered the relationship between sex and drugs, which forms part of his work with the Wellcome-funded Pharmacosexuality project. Prof. Laura Doan then delivered a paper on ‘Sexology’s Afterlives,’ which explored the ways in which sexual knowledge travels, and critiqued notions of the ‘popularisation’ of sexology. To close the event, Dr Sarah Green presented on some of her new research into debates about the sexuality of late 19th century writer Lionel Johnson, and the ways historians of sexuality measure and analyse absences in the historical record.

Foregoing a more traditional Q&A format, the workshop made plenty of time for discussion and debate about the big themes and issues at play in historical work on ‘sexpertise’ – making the most of the beautiful summer sunshine, we even took our discussions outside onto Exeter’s cathedral green.

Following on from such a thought-provoking and stimulating workshop, the organisers’ next step is to produce a special journal edition dedicated to histories of sexual knowledge, the public, and the notion of ‘sexpertise.’

Thanks to all our fantastic delegates!

This site uses Akismet to reduce spam. Learn how your comment data is processed.